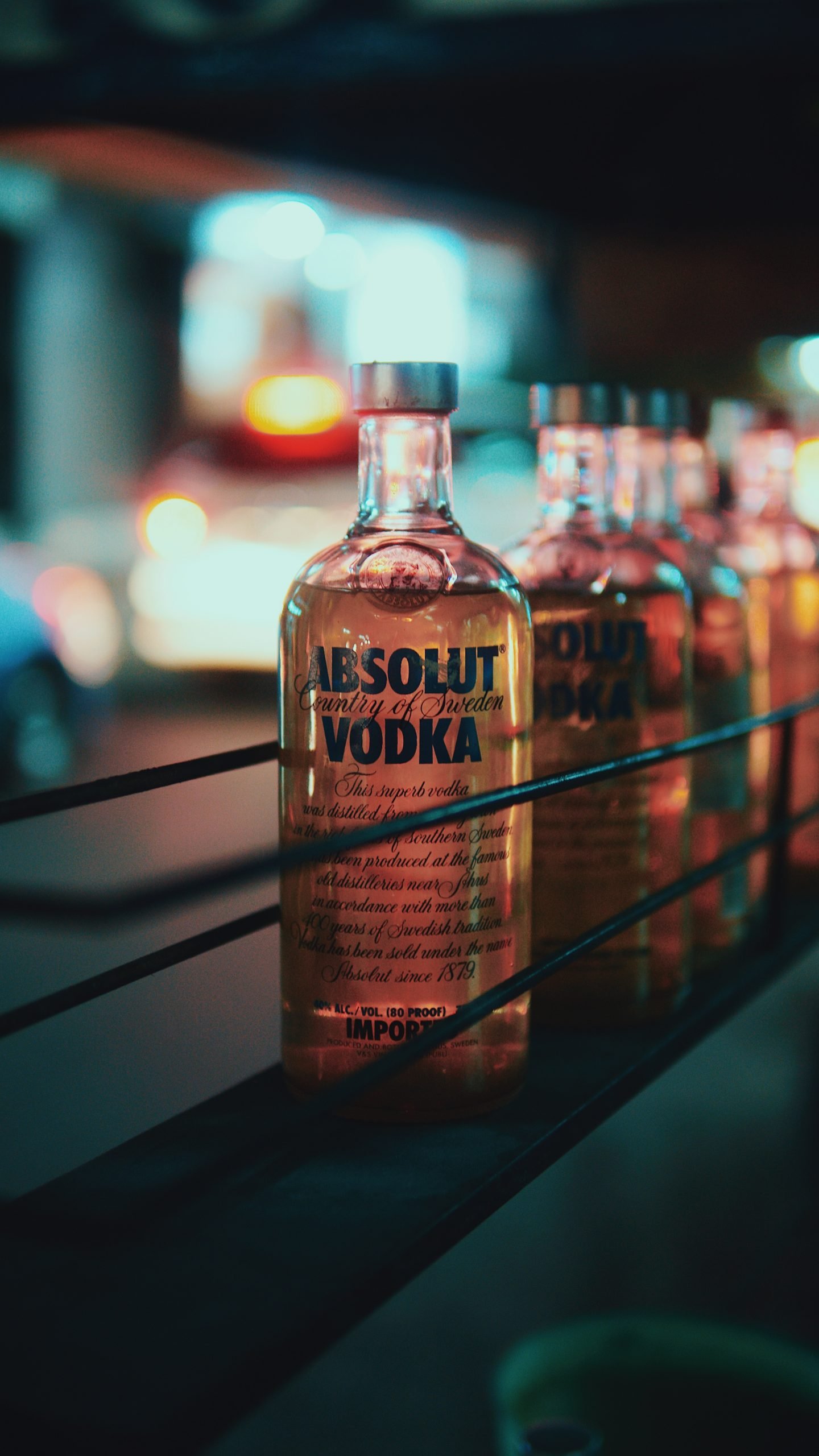 Vodka is the number one selling liquor item in America!  Why?  Because of its versatility!  Vodka on its own is a clear pretty benign liquor.  But when you add it to any of your favorite mixers, it takes on a life of its own, Some of America’s favorite cocktails are vodka based.  Martini’s, Cosmopolitans, Screwdrivers, Bloody Mary’s and more!

Vodka comes from the Russian word meaning “little water”.  Most people think of vodka as a Russian birthright and the birthplace.  Tsar Ivan III  even proclaimed it so in the 15th century  and created the first ever state monopoly on vodka.

From these humble beginnings, Vodka has exploded!!  Now you can find virtually any flavor of vodka you can think of.  It is almost comical!!  Of course if you name a fruit there is a vodka—orange, raspberry, mango, pomegranate and on and on!  But how about even more radical ideas—Peanut, Bacon, Peanut butter and jelly, wasabi, pepper, cake, caramel, and more.  Even Buttered Popcorn!  Come on!!  It is ridiculous–but fun!

But while I’m a little radical, I want to talk about real vodka.  Just Straight distilled grain or potato spirits– Simple, clean, but sooooo satisfying.  My two favorite vodkas are Chopin and Russian Standard.

Chopin is a100% potato vodka from Poland, The potato base gives it an almost creamy mouthfeel.  It is produced only from mid September to Early December.  The potatoes used are all grown naturally with no pesticides or chemicals.  The potatoes are harvested late in the season as to get a higher starch content.  There are only three ingredients—Water, yeast and potatoes.  It is a beautiful in its simplicity!  I prefer Chopin chilled to just above Freezing and straight up or in a dry martini!  I don’t like to mess with the incredible flavors!

Russian Standard was created in 1998 and has grown into the #1 selling true Russian Vodka.  It is made with Russian Winter Wheat from the Black Steppes of Southern Russia, and Pristine Waters from Lake Ladoga due north of St Petersburg. Dmitri Mendeleev the creator of the periodic table did experiments to find the perfect balance in vodka.  He discovered that from the point of view for its organic assimilation, the perfect proof for vodka is 80proof.  Russian Standard does not stray from this truth!  The Winter wheat gives it a slightly different flavor than the potato vodka.  I prefer it more in a mixed fruit drink or in a dirty martini!  The stronger wheat flavor meshes perfectly with the olive juice!

Whether you drink Polish or Russian or even Great American Vodka–enjoy in moderation! Vashe Zdorovie!!  (Traditional Russian toast–To Your Health!!)