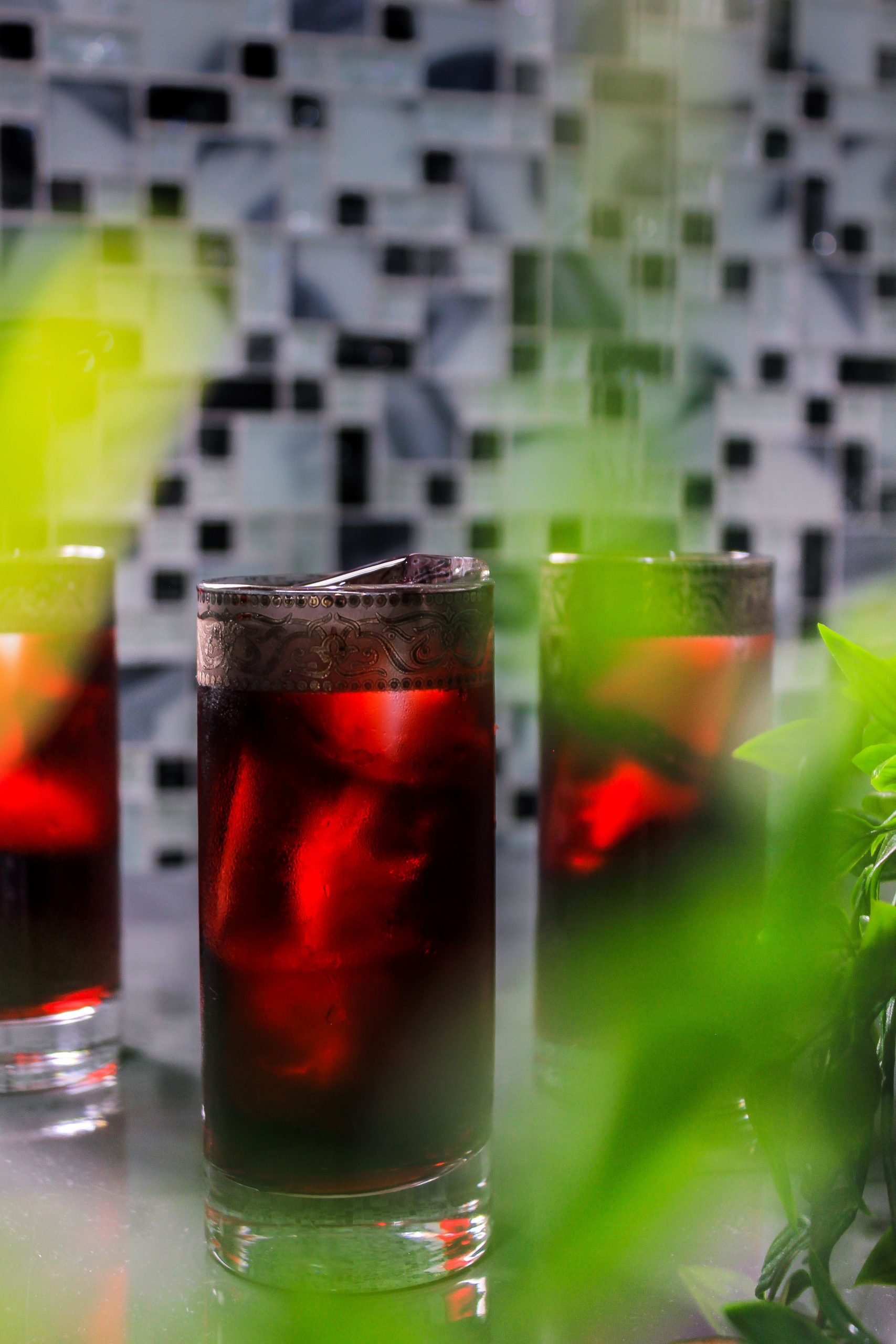 Mixology is not just for Liquor.  Mixology is the Art of mixing fine liquors and ingredients to create a sum that is greater than the parts.   But rather than liquor, Beer is becoming an ingredient that people love.  Beer sales still dwarf wine and liquor on a national and international basis.  Thus it makes sense that the mixology cognoscenti would use beer in their new and older traditional drinks.

If you are in a beer rut, drinking the same old thing, day after day—try a beer cocktail.  One of the original is the Radler.  The story goes that an ambitious barkeeper invented the Radler early in the 20th century.  He bought a little bar in Bavaria and helped lead the local charge to develop a bike trail that coincidentally ran right by his establishment.  As the biking scene took off during the decade, his bar became the go-to spot.  One day during a big bike rally, he had thousands of bikers stop by his bar.  Running low on his beer stock would have been disastrous, so he used some old unsellable lemon soda he had stocked in the basement and mixed it 50/50 with the remaining beer stocks.  His ingenious way of rationalizing was that the bikers wouldn’t fall off their bikes on the way home!! A Great idea and the bikers loved it so much they kept coming back for more!  FYI–Radler means biker in German!

In Europe, the radler beers are getting super popular.  Here in the states the big sellers are Leiny Summer Shandy and Time traveler Shandy.  However try the Stiegl Radler for the truest European expression of the great drink!

You may wonder why Leiny calls their popular beer Summer Shandy and not radler.  In Great Britain a shandy is any drink that has beer and soda added.  The true British Shandy is Beer and Ginger Beer mixed together!  However Leiny liked the alliterative values of the Summer Shandy!

A great drink that the Brits have invented is also the Snakebite.  Snakebite is any beer and Hard Apple cider mixed together.  It is a great mix where the sweetness of the cider and the slight hop bitterness mesh together to make a great drink!  Try it for a change of pace!

The idea of mixing beer is also popular in Latino countries. The Michelada and the Chelada are very popular and you can even find the chelada premixed by the Budweiser family of beers.  A Michelada is good cold cerveza mixed with limejuice, assorted sauces, spices and peppers.  Try a bottle of Modelo Especial, one whole lime juiced, worchestshire sauce, Tabasco, and soy sauce.  Mix in a pint glass and you have a great Michelada!  Don’t forget to rim the cup with salt!  A Chelada is similar but you add tomato juice or for a real treat use Clamato. The Clamato has a unique flavor that adds a little oomph! I like a little heavier beer like Dos Equis in my Chelada.

The Radler, Shandy and the Michelada are all relatively old recipes with a lot of tradition.  If you want to step out and experiment, there are a lot of newer recipes and ideas floating around.  Try these two beer cocktails to liven up your afternoon and evenings!  Try a beer Sangria.  Take a 24oz of Summer style ale like Sam Adams Summer Ale, 1 cup of Peach Nectar, 2oz of limejuice, 2 oz. of simple syrup, 4oz of Pisco (a south American liquor) and 2 cups of frozen peaches.  Mix it all together in a pitcher and you have the most unique sangria you can find!

Or if you want to really indulge and make your summer awesome try the Beer ice cream float!  Simple to make—but decadent!  Take a rich Porter or Stout beer (maybe a beer with chocolate undertones like Oscars Chocolate Oatmeal Stout from Black River falls Wisconsin) pour over two scoops of ice cream and you got it!!  Simple—but delicious.

Beer is easy to drink, easy to find, and can be used in a myriad of ways!  Don’t be afraid to experiment!  Expand your horizons and always enjoy in moderation.  Cheers!