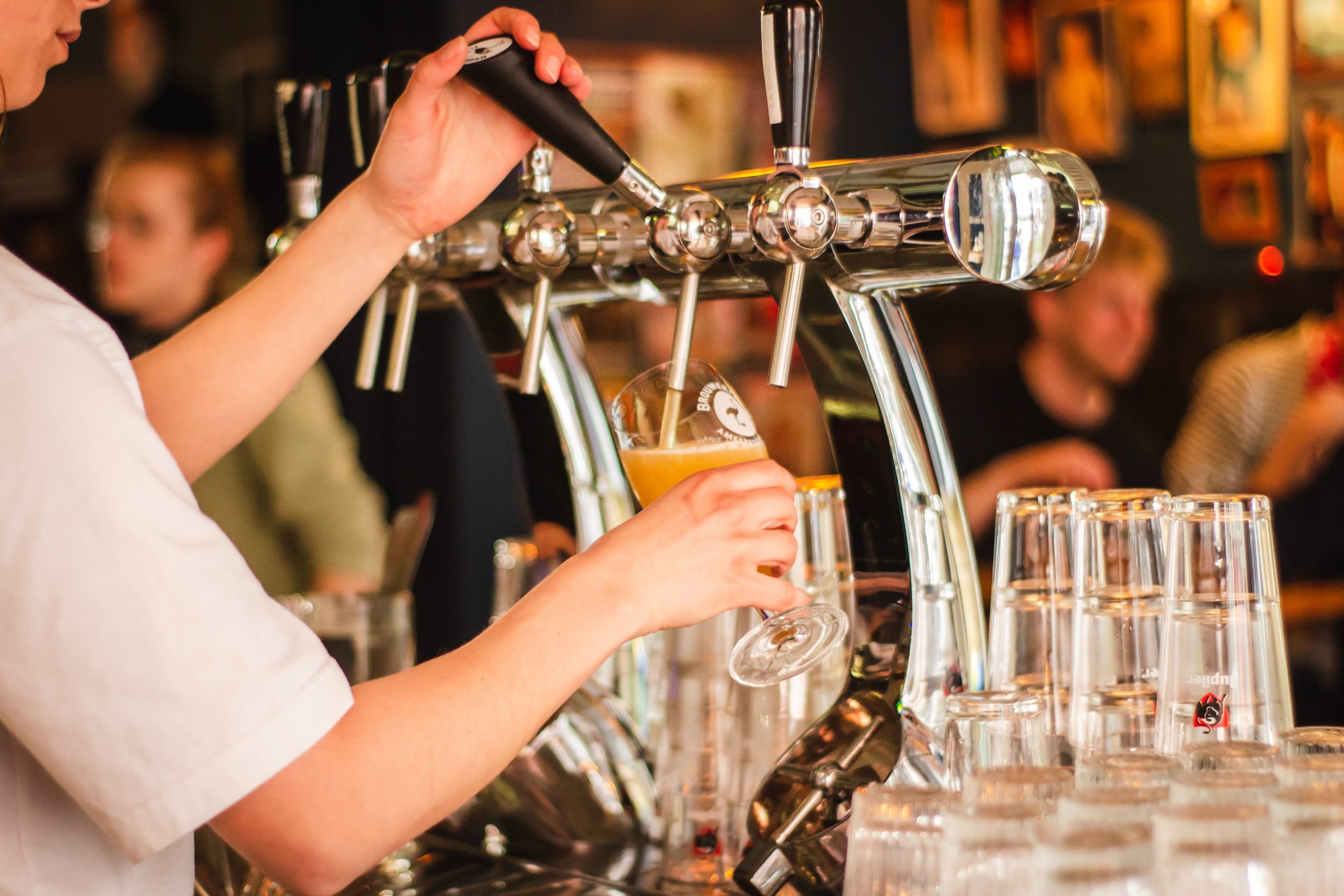 “It’s the most wonderful time of year” Fade music.  When you hear these words many people may think of Christmas, but if you are a beer lover there can be no other time than the fall with so many seasonal beers and the annual beer celebrations that happen throughout the world.  The annual tradition started in 1810 when Bavarian Crown Price Louis, later King Louis I of Bavaria, marries Princess Therese Sachsen-Hilburghausen (pronouncing that should be a drinking game at Oktoberfest)  The royalty invited all of Munich to attend festivities and it was a smashing party.  The decision to repeat the festivities the following year gave rise to the tradition that we so love.  Over time, beer has become the most celebrated part of the festival, with over a million gallons consumed at the “real” Oktoberfest in Munich.

Like most of the great festivals of the world, people from all over the world have decided to join in on the fun holding their own festivals.  People don’t need much of a reason to party, and a wedding that happened over 200 years ago is as good a reason as any!  Rochester is also in on the act.  September 20th the annual Octoberfest Beer Tasting will be held from 5:30-8:30 at the Rochester Peace Plaza.  Hundreds of different beers will be sampled as well as live music and great food!  Arc of SE Minnesota will also be there with games and raffles to raise money for their great cause.  Cost is a ridiculously low $15 in advance.  First 700 tickets sold will even get a collector glass.  This is one of the most fun events of the year to be had for a song!  Beer lovers rejoice!

6 generations of German immigrants have played a role in creating this great beer!  Brewed in the Traditional Malty German style—it is truly one of the best!  And locally Brewed!!