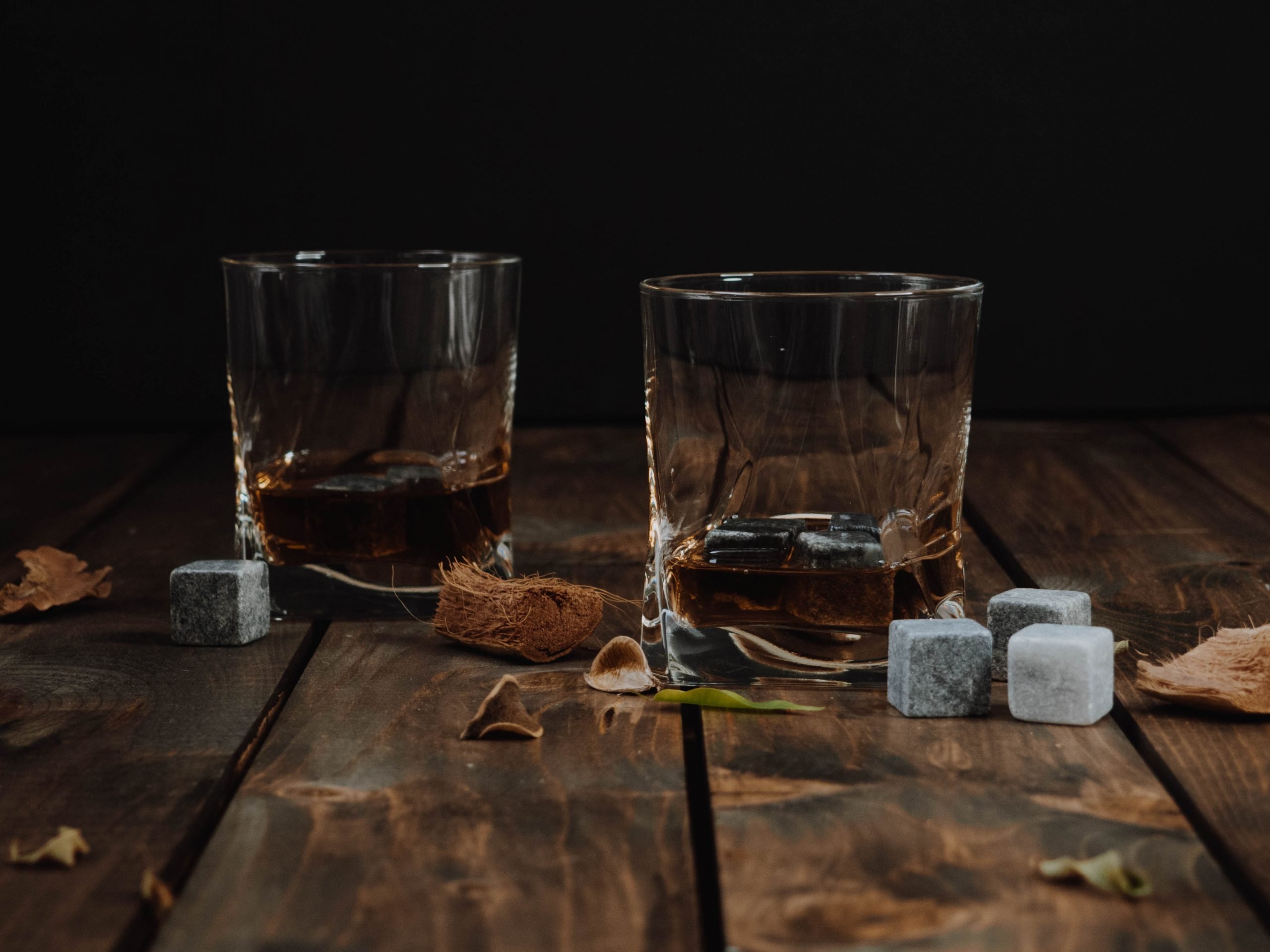 Uisce Bethea—The water of Life!  This is an ancient Gaelic term coined by monks who moved into Ireland in the 7th century. These brilliant clergymen discovered one of Irelands greatest gifts to the world—Whiskey!  Virtually every country has a national drink, but Ireland has two!  Beer and Whiskey—the water of life!

After the monks started making whiskey for a few hundred years, the English discovered its amazing flavors. Queen Elizabeth I even started shipping in barrels for her and her courts enjoyment.  However what happens when something gets really popular? Taxes! The English started taxing the same whiskey that Queen Liz loved! The Irish being enterprising and a having a small independent streak created Potcheen—the first Moonshine! Bunratty Potcheen is the first Irish moonshine to be legally produced and exported.  It has a fiery taste and finishes with a touch of sweetness. Slight piney flavors prevail. Try it with cranberry juice or lemonade to soften the fire!

Eventually however the legitimate whisky industry kept growing and became popular due to its smooth finish and great mixability. Thru the years America became the number one export market for Irish whiskey.  At the end of the 19th century there were almost 2000 distilleries in operation in Ireland!  However when America tried Prohibition in the early 1900’s—Irelands business dried up and now only 4 distilleries remain!

Bushmills is the oldest whiskey in the world—in operation since 1608.  The original Bushmills is light and fruity with a spicy aroma.  It is distilled three times for smoothness. For a new Bushmills flavor—try the new Honey.  Honey is hot right now and the bushmills honey is awesome as an evening sipper with its nose of apples and pear and a taste of sweetest honey!

Of Course Jameson is the number one selling Irish whiskey in the world.  It is synonymous with Ireland and is becoming a standard bearer of great whiskeys.  Jameson has many newer iteration and styles.  For a special treat try the Jameson 12year. It is a bigger mouth feel than traditional Jameson and finishes with a big vanilla and oakiness.

On these cold March evening and days, Irish coffee is always a favorite!  Irish coffee was invented in 1942 at an airbase in Ireland.  An enterprising chef decided to come up with a special drink to comfort a group of passengers who were delayed on cold winter night.  The authentic Irish coffee includes; Cream (Rich as an Irish Brogue), Coffee (strong as a friendly hand), sugar (sweet as the tongue of a Rogue) and whiskey (smooth as the wit of the land). You put a little sugar in the bottom of the cup, add whisky and coffee, and float the cream over the top.  Best is to slowly pour the cream over a spoon, so it floats gently like a cloud! A slightly whipped cream is even better!  However you enjoy St Pat’s Day enjoy in moderation and Slainte!