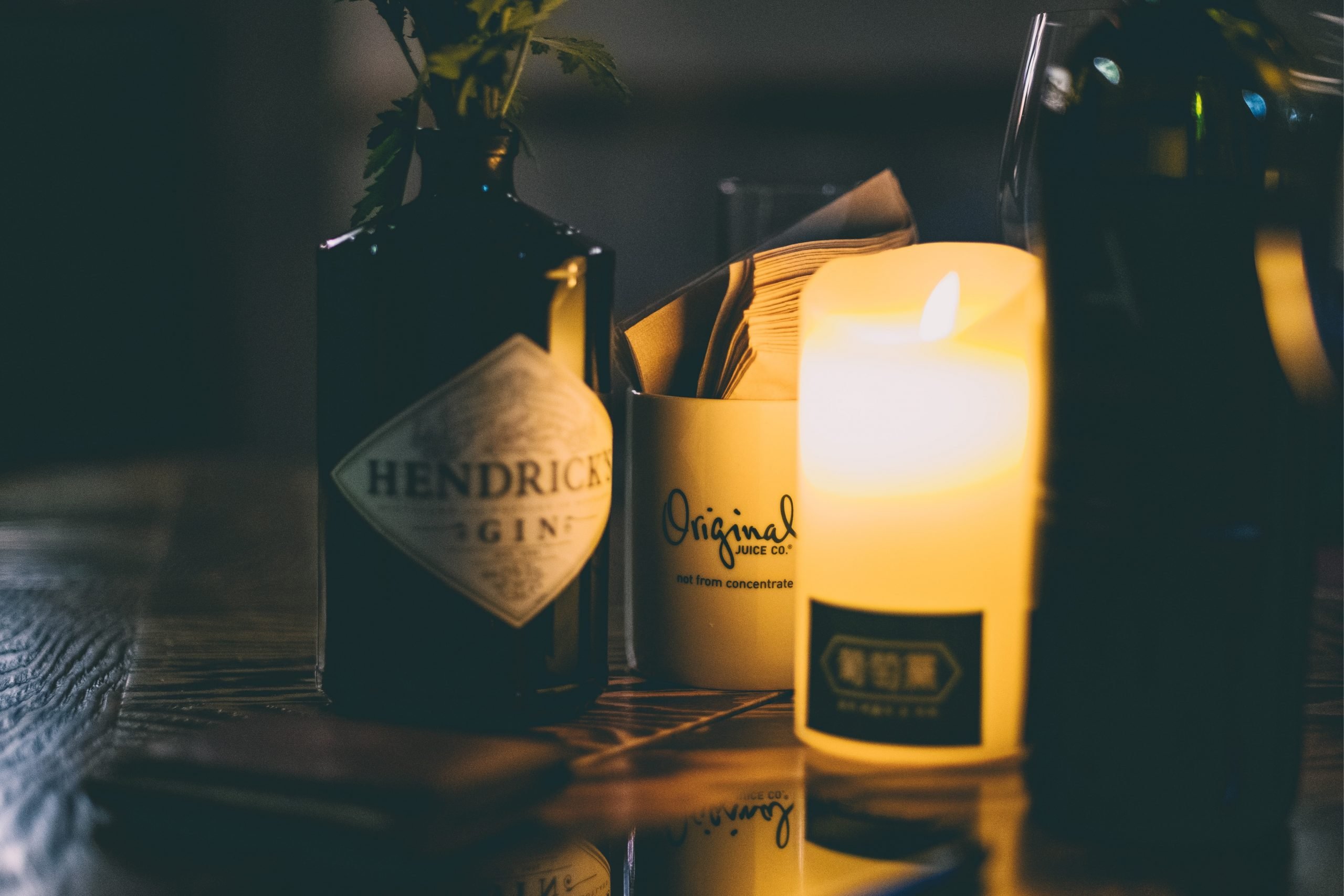 Gin has been a favorite British drink for centuries.  From it’s emergence in Holland in the mid 17th century to current times Gin has played a role in many historical events.  From its soothing effects on British soldiers before battle in the Eighty Years war against Spain in 1585, to the “Gin Craze” when there were over 7000 gin joints in London and England, to Winston Churchill enjoying a gin martini, Gin has been a part of the worlds history.

Gin In America is enjoying a renaissance!  On these hot summer days, a gin and tonic is the perfect drink to slake your thirst.   The long tall glass filled with ice and a shot of gin, filled with delicious sparkling tonic water and topped with a twist of lime is the perfect remedy for 90-degree weather! Sailors first drank a Gin and Tonic in the early 19th century as they were traveling around the world.  Quinine, the main ingredient in tonic water was thought to help prevent malaria, but it was so bitter that the sailors took to adding gin, water, lime and sugar to make it drinkable.  We enjoy their ingenuity today!  We owe much the worlds greatest drinks to soldiers who needed a little relief, to get them thru long travels!  India Pale Ale Beer, Gin, Ports and Sherry’s, and many other drinks were invented or developed by sailors to help the world!  God Bless them!

Gin traditionally has had a reputation for very strong juniper flavors.  Originally the legal definition of Gin included a certain percentage of juniper or pine flavors in the recipe.  In the last ten years there has been a big jump in new and fun varieties of gin.   Lets run thru a few of the top sellers.

Bombay Sapphire is my favorite premium gin.  It is smooth and the juniper flavor is much more understated than other gins.  While Juniper berries are still a main part of the Sapphire recipe, Bombay uses 9 other botanicals to infuse the gin with its awesome flavor.  Sapphire uses a unique method to impart their spirit with the essences of their botanicals.  It is a special Vapour Infusion process.  While in the still, the vapors of the distilled product pass thru a special copper bucket so then the amazing flavors are released and the magic happens within the ethers of the still!  The gin comes out ridiculously full of nuances from the coriander, cassis bark and other flavors.  Sapphire makes a great Martini because of its smoothness.  Try with a dash of vermouth and olives.  Remember the less vermouth the drier the martini.

When making Martinis there is a discussion of shaken or stirred?  We all know James Bond wanted his shaken—not stirred.  I prefer stirred, as shaking the martini adds too much water to the martini and takes away the distinctive taste profile.  Bond liked his Martinis watered down a bit because he was constantly chasing evil megalomaniacs and needed to be on top of his game!  At 7PM I don’t mind a little stronger martini!

For a Great Gin and Tonic try Beefeater.  Beefeater is one of the largest sellers and is considered a London Dry Gin. It uses nine different botanicals.  But it has a stronger Juniper flavor that fires up your taste buds and quenches your thirst when added to the tonic water.

One of the new breeds of Gin is Hendricks Gin.  It has become increasingly popular because it is proud of its unique flavor.  It is said you either love it or you hate it!  They say it is made similar to other gins—but they add a secret ingredient.  Cucumber!  Yes—believe it!  The cucumber adds something unique and it really is great.  Try it with the tonic but add a slice of fresh cucumber rather than lime.  You can’t miss Hendricks on the shelf, as it comes in a really cool apothecary style bottle! Gin has become a go-to ingredient for many of the great bartenders in America.  It has the unique flavors and character to add a little zing to any cocktail!  Try it and be shocked at the flavor.  Enjoy in moderation!  Cheers!