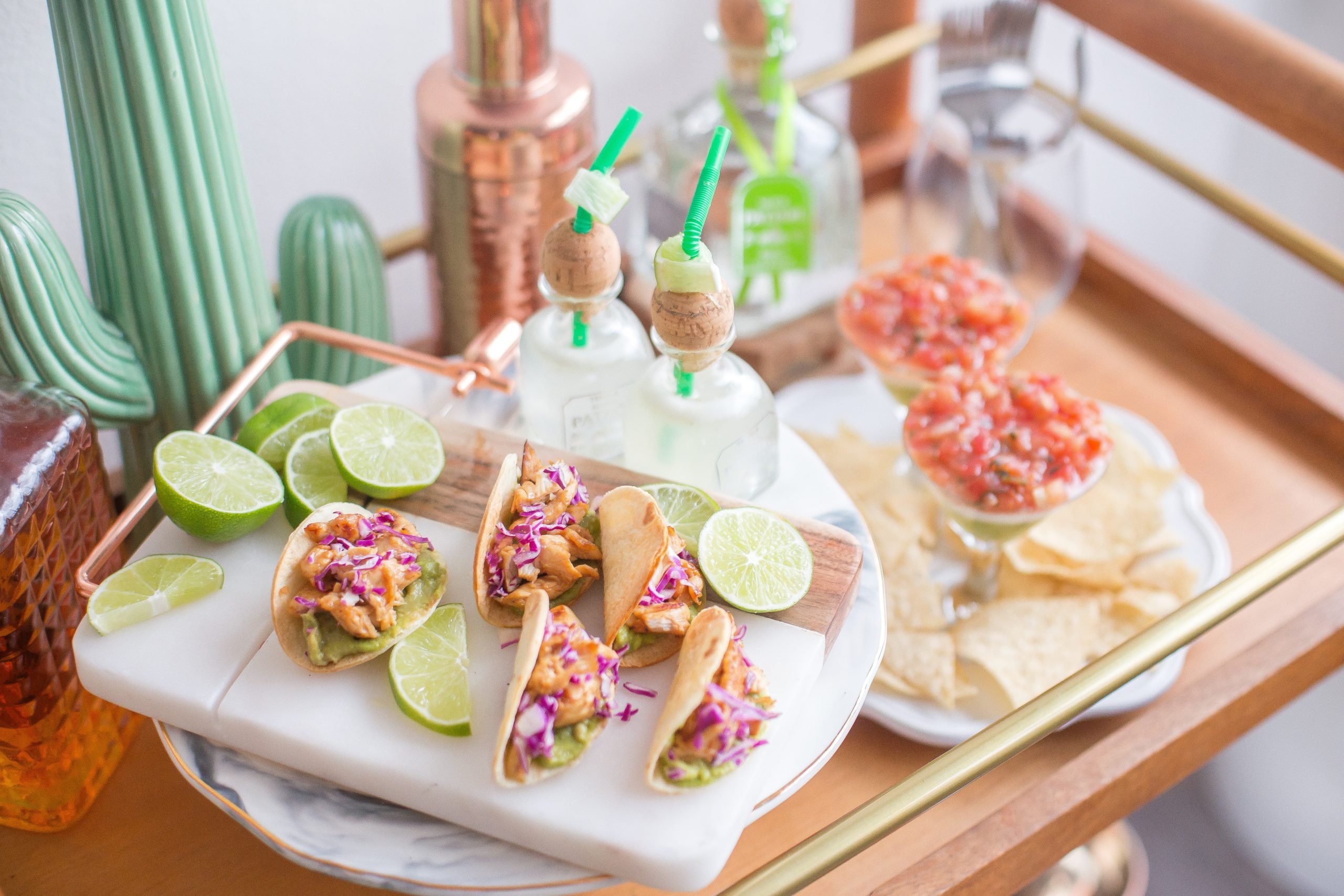 Cinco de Mayo is the celebration of the battle in 1862 in Puebla. The
Mexican army won a battle in a huge upset over French forces. The
example set is the perfect backdrop to talk about the amazing beverages
that come from Mexico.

Of course you have to start with Tequila. Tequila is the most famous of
Mexican liquors. Tequila has grown exponentially over the years as
Americans have discovered the great flavor and nuances that come form
premium hand made Tequila. We all remember in College when you did
a shot of tequila at a bar to show our toughness and how we could
“prove our manhood! It used to burn and hurt and not taste good at all.
But now as we have matured, we know the differences between cheap
bar pour tequila and true tequila.

Real 100% agave tequila is the only way to enjoy tequila. Agave is the
plant that is distilled to create the delicious elixir. As tequila is distilled
it comes out totally clear and pure. This is called Blanco or Silver
tequila. This is the way to taste the agave plant’s true flavor. It is often
described as a little green with smooth flavors of herbs and the agave
plant. My Favorite example is Avion Tequila. This was first introduced
on the hit HBO TV show Entourage. Reposado Tequila is the next level.
Reposado literally means, “Rested”. The Blanco Tequila is put in wood
barrels and over the aging process of 6-12 months gains a slight golden
hue. Reposado Tequila typically has slight vanilla and toasted oak
flavor. Try Don Julio reposado for a treat! The next level of tequila is
Anejo or Aged. These tequilas are typically aged 1-3 years in the barrel.
They have a slightly darker color with more of a aged wooden flavor.
Typically they are smoother and wont have as much of the Agave flavor.
The best Anejo for me is Patron—number one tequila in the world.
When discussing tequila, you have to talk about the famous Margarita,
the most popular way to drink tequila. Margarita Sames developed the
drink in her home in the late 30’s or early 40’s. She was searching for a
cool cocktail to serve her guests at her home in Mexico. She fooled
around with different ingredients until she came upon the perfect blend
of Fine Agave Tequila, Fresh lime juice and her eureka moment of
Cointreau! Cointreau is the tasty French orange/cognac liqueur that is
the perfect blend of sweet and tart! Use 2 parts tequila, 1 part limejuice,
and 1 part Cointreau—you may shake it and pour over ice or just use a mixing glass. I prefer my Margarita’s over ice and not blended—but
anyway you do it is fine. Drink what you like—not what someone tells
you to do!

Corona is Mexico’s other famous export. Corona is the number one
selling import beer in America It’s smooth light flavor is the perfect
remedy for hot summer days! (Don’t worry they will come!) But the
two new kids on the block are Dos Equis and Sol. Sol is a beer that
finally came to Minnesota last summer after years of good sales in
Mexico. It is similar to Corona in color and taste—but a little more
robust in flavor. Dos Equis is famous for its pitchman the “most
interesting man in the world”. The commercials are hilarious as a
distinguished looking rogue throws pithy comments around such as “I
do not always make posters. But when I do, you read them in my
accent.” Dos Equis means double XX, which derives from its original
name of 20th century, or Millennium.

Whatever the occasion The Mexican culture has brought us some great
flavors! But especially this weekend–toast our neighbors to the south
and hoist a fine Beverage! Salud!!