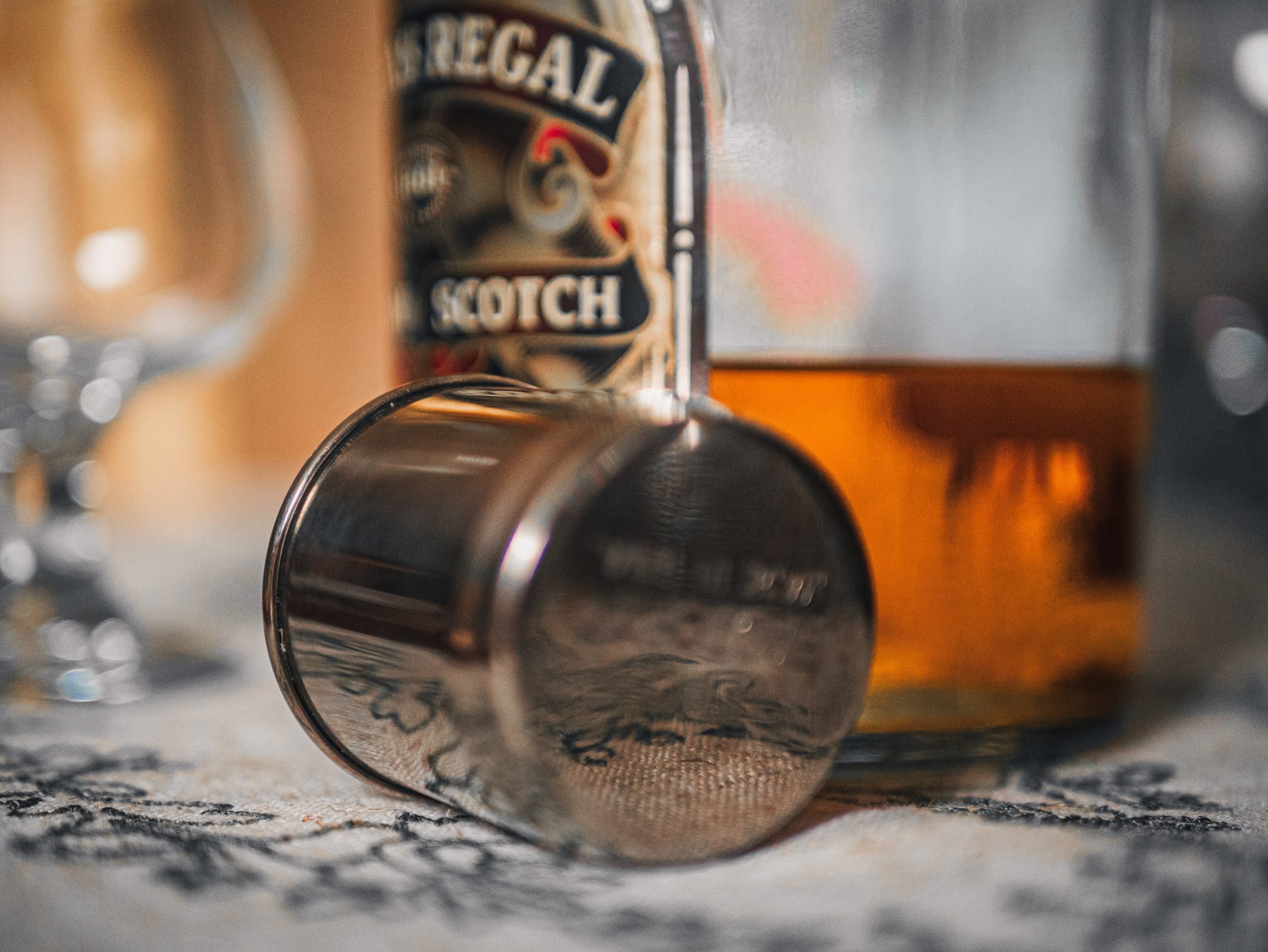 500+ Years of Drinking Have Proven That Single Malt Scotch is Darn Good!

Single malt Scotch whisky under Scotch Whisky Regulations made exclusively with Malted Barley, water and aged for a minimum of three years in in oak casks not exceeding 180 gallons.  These technical rules that basically ensure that Single Malt stays delicious.  Perhaps the best known style of Whisky in the world, Scotch has survived the various fads and tastes of countless generations.  It is a timeless spirit that has always had a tried and true flavor that Whisky lovers have grown to appreciate.

While Whisky has been thought to be produced as early as 800 B.C, Single Malt Scotch as we know it has historical records dating to 1494 in Scotland.  Written in the  Exchequer Rolls, which reads “Eight bolls of malt to Friar John Cor, by order of the King, wherewith to make aqua vitae.  This is the first reference to a Whiskey using malted barley.  The 1800’s is when Single Malt really started rolling with the invention of the use of continuous stills that dramatically increased production.  Also in the late 1800’s the louse Phylloxera was wiping out grapes and affecting people drinking habits of wine and Cognac.  The rest as we say is history.

There are essentially five Single Malt regions in Scotland, each of which has a particular style due to preference, water and environmental conditions.