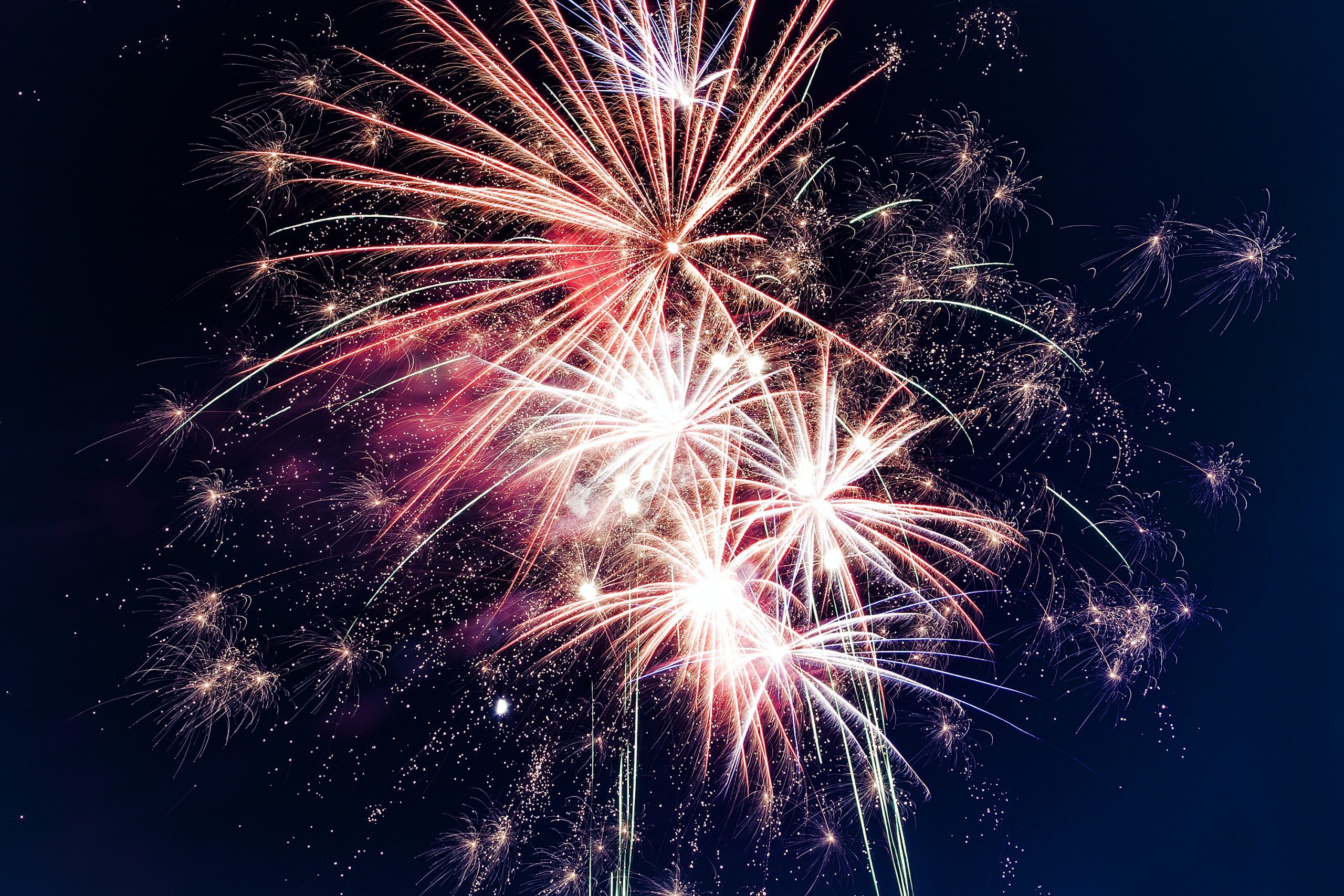 As the world gets smaller and smaller, the lines are blurring between our countries and cultures.  Overall this is a good thing as we are able to enjoy the finest tastes from people throughout the world!  But on a momentous occasion like Independence Day it is good to commemorate our own great culture of spectacular libations!

First lets start with one of the oldest traditions from our predecessors the pilgrims in the Northeast.  Woodchuck Cider is a continuing tradition in Vermont.  People have been producing ciders in Vermont since the 1800’s! President John Adams used to drink a tankard of cider everyday! Woodchuck Amber is the flagship cider from Vermont.  It is a slightly sweet cider fermented to about 5% alcohol content.  Cider is a great change of pace during the summer and is really getting popular as people discover it’s great taste!

Another great tradition is of course American Bourbon.  In 1964 Bourbon was declared the United States official spirit by congressional decree!  Luckily it has always been my favorite drink of choice!  Bourbon can be enjoyed in many different ways.  Traditionally it is drunk neat or with a little water added to it.  I always prefer mine on the rocks.  As the ice slowly melts the flavors subtly change and the whisky really opens up and assaults your senses of smell and taste, and texture!

But mixologists are exploring different ways to enjoy bourbon.  Of course the Mint Julep is a classic way to enjoy bourbon.  You don’t have to be in Kentucky watching a horse race to enjoy!  A julep is prepared using fresh mint leaves, simple syrup and bourbon.  Another classic cocktail is the old fashioned.  This is a little fruitier and is amazing when you slowly take the time to prepare it in the classic manner.  Muddling the fruit in the bottom of the glass with the sugar is a ritual that takes time but makes an Old Fashioned so much fun!

Of course America has a rich tradition of great winemaking.  Napa Valley and California is one of the greatest regions in the world for wine.   There are many great wines produced.  But did you know that immigrants from France and Italy imported grape varieties like Cabernet, Chardonnay, and Sauvignon Blanc in the Napa wine country’s infancy!

This does not make them un-American—but to try one of the United States native drinks you have to drink Zinfandel.  This is the true American grape that is indigenous to our country!  Zinfandel is a rich full flavored red wine that has a peppery finish.  It is a perfect wine to go with barbecue as its spicy finish goes great with bbq sauce or a grilled steak and hamburgers!  Try Cline Zinfandel.  Cline is a great family winery that has resisted the urge to sell out to the big multi-national conglomerates.  Fred Cline does his best to grow all his grapes in an organic and ecologically responsible way and with a minimum of outside chemicals and interference.  He was cool before the organic craze took hold!

Don’t worry I have not forgotten about beer!  You have to have a cold beer on the fourth of July!  We have already discussed in this column how American companies no longer own the top selling beers in America.  Coors, Budweiser, Miller are all owned by companies from South Africa or Belgium.  This isn’t bad—but if you want to drink a smooth American owned pilsner or lager you have to drink Pabst Blue Ribbon or the upper Midwest favorite Lost Lake.  Both are owned by American families and have become the largest American beers in sales in Southern Minnesota.  Both are easy to drink and very refreshing on these hot summer days!   Otherwise the true American Patriot Samuel Adams has great beer named after him!  As the world is getting flatter, we still need to remember our American heritage and once in awhile honor our own country’s great tradition of wine/beer and liquor producing!  Happy Fourth of July and revel in our independence